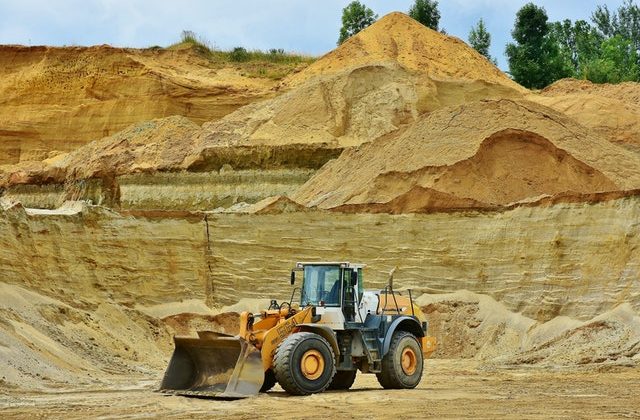 A new report released by environmental organisation Friends of the Earth US and research, communication and advocacy organisation Oil Change International states that South Africa provided at least R2.2-billion a year in trade and development finance for coal projects between 2016 and 2018.

The report found that, in total, Group of 20 (G20) countries have been providing at least R1.1-trillion a year in public finance to oil, gas and coal projects since the Paris Climate Agreement was signed.

This is more than three times what they are providing to clean energy, the report states.

As South Africa prepares stimulus packages in response to Covid-19, the report, ‘Still Digging’, highlights that its public finance to date has not been aligned with a job-rich, clean energy future.

The report urges South Africa and other G20 governments to stop using public money to prop up the fossil fuel industry and instead invest in a just and sustainable recovery.

The report analyses support coming from G20 export credit agencies and development finance institutions, as well as the major multilateral development banks from 2013 to 2018.

Since the end of the study period in 2018, South Africa’s public finance institutions have also announced support for Total’s Mozambique liquefied natural gas and MC Mining’s Makhado coal mine among other new fossil fuel projects that are not reflected in the study.

The report also does not include the G20’s direct subsidies for the industry through tax and fiscal subsidies, which are an estimated additional R1.1-trillion a year.

South Africa’s direct subsidies for coal alone are about R58-billion a year, with nearly all of this made up of support to State-owned power utility Eskom.